The Battle of Midway was a turning point in World War II in the Pacific. It was also one of the most decisive naval battles in history. After the battle, the United States had destroyed four Japanese aircraft carriers and one heavy cruiser, while suffering minimal losses. So, how did this happen? How did the United States come out on top?

Ultimately, the Japanese lost the Battle of Midway because they were not adequately prepared for it. Their pilots were not as well-trained as their American counterparts, their strategy was faulty, and they suffered from poor coordination and quality control. Overconfidence also played a role in their defeat; the Japanese had grown used to winning and did not expect the Americans to put up such a fight. The Battle of Midway was a turning point in World War II precisely because it showed that the tide could begin to turn against the Japanese Empire. 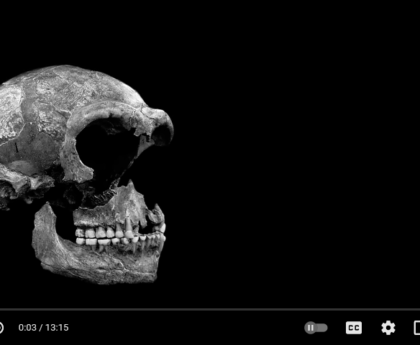 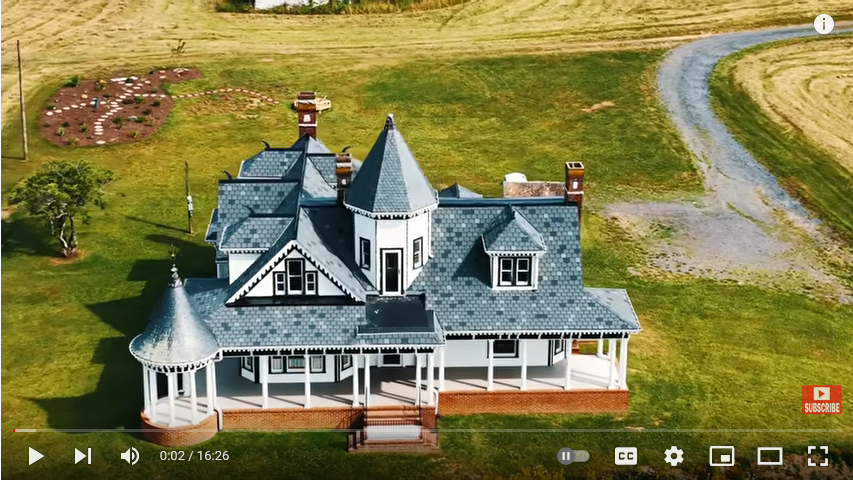