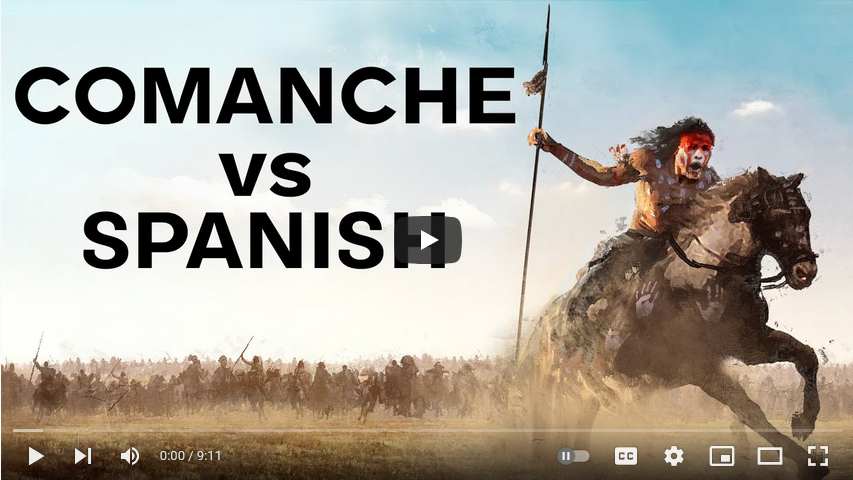 Blog Introduction: On March 16, 1758, a group of Comanche warriors raided the Mission of San Saba in present-day central Texas. The attack killed or wounded nearly half of the mission’s inhabitants and sent shockwaves throughout the Spanish colonies in North America. In response to the raid, the Spanish mounted a massive expedition against the Comanche, resulting in the Battle of the Twin Villages—an engagement that would forever change the balance of power on the North American continent.

The Comanche were a group of Native Americans who inhabited present-day Wyoming, Colorado, Kansas, Oklahoma, and Texas. Prior to the mid-18th century, Comanche relations with the Spanish Empire were relatively peaceful. However, as Spanish settlement began to encroach on Comanche territory, tensions between the two groups began to rise.

The Battle of the Twin Villages

In response to the attack on San Saba, Spanish officials assembled a large expeditionary force composed of troops from several different colonies. This force marched north and confronted the Comanche at a site known as Las Norias de Bejar—present-day Amarillo, Texas. The resulting battle was a disaster for the Spanish; their army was routed and nearly annihilated by the Comanche warriors.

The attack on San Saba was one of many 18th-century bloody battles fought between European settlers and Native American tribes vying for control over North American land resources. This particular engagement terrorized Spanish colonies and resulted in an increased military presence in Texas that would last for decades. Although ultimately unsuccessful in their quest to expel Europeans from their homeland, the Comanche nonetheless played a significant role in shaping the history of North America. 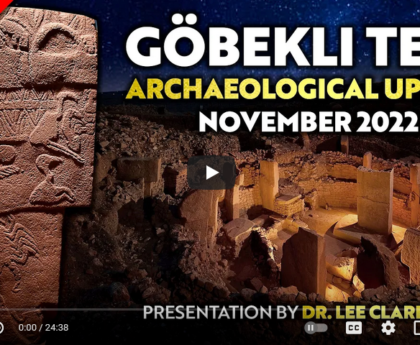 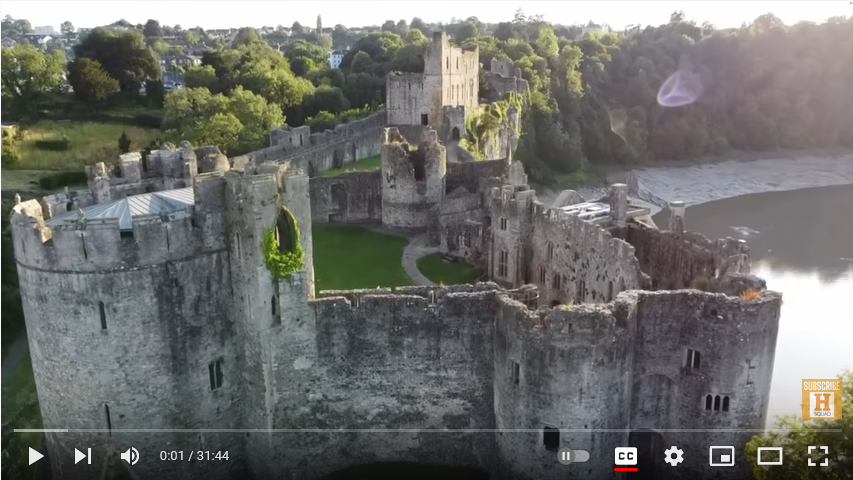